I was Googling up Danny Layne to show a person his picture only to find out there was no picture for him in Google Images. Google indexes my posts about 3 minutes after I make them public so there will be a picture of Layne in Google Images shortly.

I have known Layne for over 25 years and met him shortly after he had been saved and was not yet preaching. He is a gifted organizer, has above average preaching ability, and is an all around very personable person.

No group is perfect and the Restoration is no exception. While I don’t agree with all of their doctrines and many of the things the leadership has done, I have found when I checked out the other side of most of the rumors that they just were not true.

I make it a point to stand up from Layne and the Restoration when I hear rumors that are not true. At the same time I am clear in pointing out what I feel like are the groups errors.

Having been with the Guthrie and Restoration groups for around 23 years I am to some degree a produce of that environment.

Danny I love you and am praying for you!

Danny Layne — Don’t You Think He Has A Beautiful Beard! 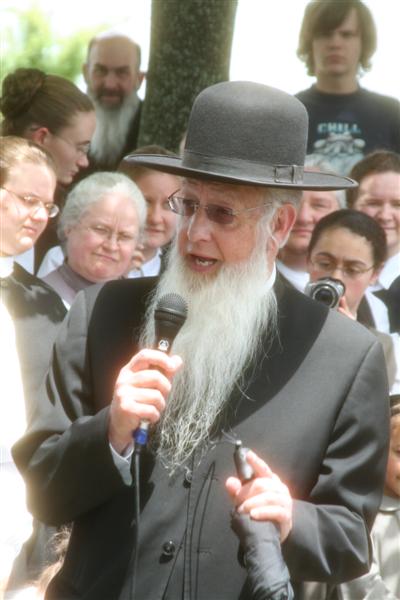